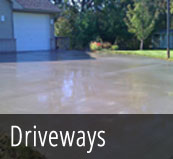 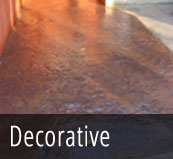 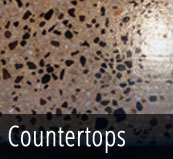 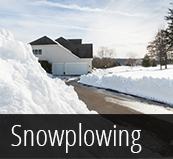 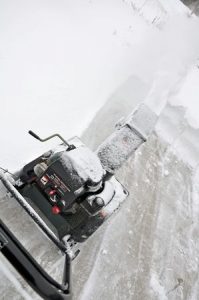 Two engineers at the University of Nebraska-Lincoln have invented an incredible new kind of concrete that is able to melt away snow and ice. The concrete was developed by Christopher Tuan and Lim Nguyen, and while it’s actually a very cost-effective type of concrete, it has some pretty amazing properties that weren’t originally intended. 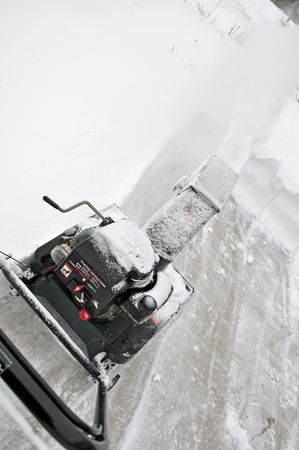 The new concrete is able to both absorb and reflect electromagnetic waves, which is what allows it to stay snow- and ice-free regardless of the temperature or the conditions. It could revolutionize the way that concrete is used in this country and change the snow removal practices that are in place right now. Tuan and Nguyen are hoping to sell companies and large organizations on their ice-free concrete that can be applied to existing surfaces through a special spray-on technique called shotcrete.

The ice-free concrete created by Tuan and Nguyen has one other really incredible benefit that they didn’t necessarily count on when they first started working on it. Because it can absorb and reflect electromagnetic waves, Phys.org notes that the technology used to make the concrete can also prevent electronic devices from failing during a nuclear explosion, which results in a large burst of electromagnetic waves. The technology that Tuan and Nguyen founded has already been licensed to a company called American Business Continuity Group LLC that plans to use it to build disaster-resistant structures, and it could really come in handy in the future to prevent against electromagnetic pulses, or EMPs.

It will be interesting to see how the technology that Tuan and Nguyen created will be used as we move forward, but for now, the only way to remove snow and ice from your concrete driveways, parking lots and sidewalks is the old-fashioned way. Fortunately, the team at Templin Concrete Construction can help. We offer plowing services to our customers during the winter and promise that you will love the job that we do. Call us at 612-388-1945 to request a quote from us or to schedule a plowing appointment.